If you're a Mac user with an Android phone, some apps on your computer aren't very useful, such as Messages, which is meant to work and sync with iOS devices. But now, thanks to MDRS, LLC, using the Messages app on your Mac with an Android phone is now possible and easily achievable. Plus, we've got 50 promo codes to give away for a free year of service!

Do you want to learn how to send text messages from Mac? If so, then you’re in the right place. Here, we will show you how you can send and receive text messages on your Mac.

Several apps, such as Maps, Notes, Photos, Messages, etc for iPad and iPhone have really made it over to the Mac OS. Among all, it is a Messages app that has been most updates to such an extent that it enables users to send and receive text messages on their Mac without even digging their device out of their pocket. Thus, if you are too busy to do something on your Mac computer and don’t have time to look for your device, then this feature can be quite helpful to you.

Right now, it is possible to reply to important messages via iMessage or SMS message by simply sending or receiving messages via your Mac computer itself.

There are many users who don’t know how to use this feature and thus, we come up with this guide to help them learn how to receive and send text messages from Mac.

How to Send & Receive Text Messages on Mac

Before you start to learn to send and receive text messages on your Mac, there are a few things you need to know. There are two types of messages users can send and receive on their Mac system – Normal text/SMS Messages and iMessage. Well, SMS messages or normal text are routed via your iOS device. On the other side, the iMessage is generally sent via the Apple servers.

Well, if you want to sent text messages from your Mac, then all you need to do is to follow the below simple steps to do that:

Step 1: To start with, tap on the “Messages” icon (it is a blue speech bubble) in your Mac system dock. You can also search by simply pressing the “CMD + SPACE” bar and begin to type Messages.

Step 2: After that, you need to sign-in with your Apple ID that’s linked with your iOS device.

Step 3: Next, choose the new message icon on your Mac.

Step 4: Now, place the cursor in to “To:” field and next, enter the email address or phone number for the person (receiver) you would like to contact and press Enter.

The email address you will enter for a person should be one that he or she is using for iMessage. Step 5: If you have synced your device Contacts with your Mac system, then you can tap on the “+” sign for filling the list of ” To:” field from your contacts directly.

Step 6: if your receiver has an iPhone, then the number will automatically get a blue box. It means that they will get or receive your text message as an iMessage that is sent through Apple’s servers.

Step 7: If the recipient successfully received your text message, then you can begin typing the message in the message field. When you are finished, press Return to send it.

Once you have signed in the Messages app with your Apple ID on your Mac, you can receive iMessages on your computer as sent by those using iPhone. Also, the text messages will appear on your Mac computer and iPhone too.

Follow the below steps to learn how to do that:

Step 1: To begin with, make sure that you are signed into iCloud on Mac as well as iPhone with the same Apple ID.

Step 2: Next, you need to open System Preferences > iCloud on your Mac system and then, log-in with your Apple login credentials.

Step 3: On your iPhone, move to Settings > iCloud and ensure that Apple ID account you have linked is the same that you are using on your Mac.

Step 4: Next, run the Messages app on your Mac. 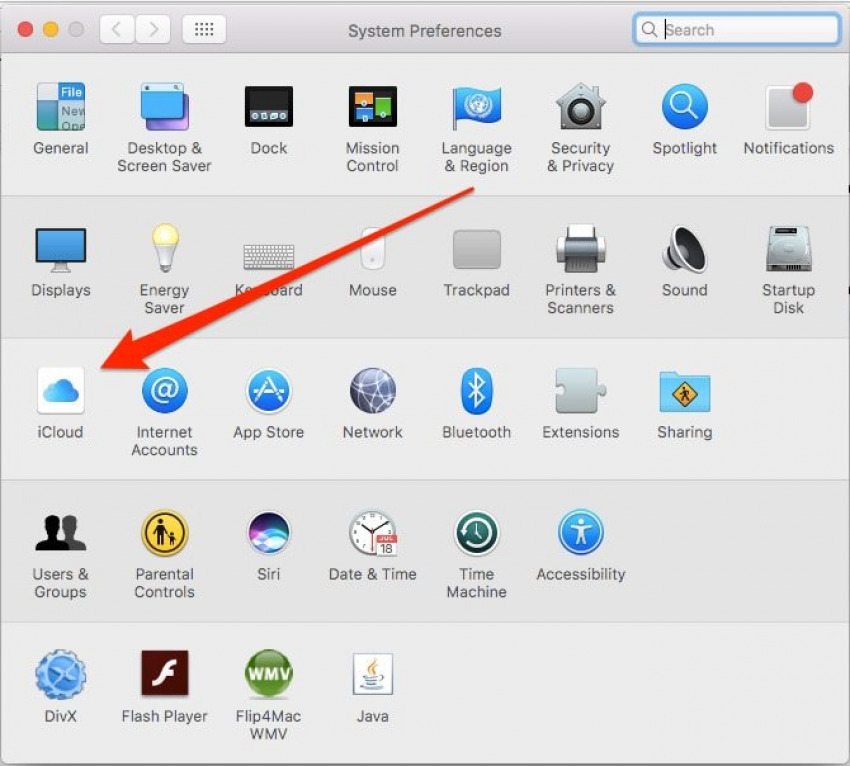 Step 5: Now, move to Settings > Messages on your device and then, tap on the Text Messages Forwarding option.

Step 6: You will view your Mac listed here along with an on-off slider beside it. So, enable the slider to green to let you Mac to send and receive text messages.

Step 7: How, you will get a message to enter the code, which is shown on your Mac screen. It will also let the device sent text messages and also, received on your Mac. Tap on that number and here, you have to wait for the verification.

Step 8: Finally, you can add the number of the non-iPhone recipient. It will get the green box on the “To:” field and you can now send the text messages to any contact number even if the receiver is not an iOS user.

Apps To Send Text Messages From Mac To My

Now, the receiver will receive a normal message that has been routed via your iPhone. The best part of this type of conversation is that it isn’t limited only to your Mac computer, but you can also see them on your device.

To receive text messages (from non-iPhone users) on your Mac, you have to set up both of your Mac and iOS device as per the steps mentioned above. This process involved signing into your Mac system with your Apple ID in “System Preferences” and then, setting up “text message forwarding” on your iOS device in Settings > Messages.

Product-related questions? Contact Our Support Team to Get Quick Solution >