Building native iOS applications requires access to Apple's build tools,which only run on a Mac. Because of this, Visual Studio 2019 must connect toa network-accessible Mac to build Xamarin.iOS applications.

Before following the instructions in this guide, complete the following steps:

If you would prefer not to install Visual Studio for Mac, Visual Studio 2019can automatically configure the Mac build host with Xamarin.iOS and Mono.You must still install and run Xcode.For more information, see Automatic Mac provisioning.

Enable remote login on the Mac 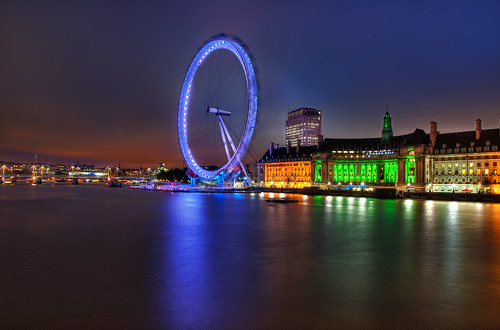 Connect to the Mac from Visual Studio 2019

Now that remote login is enabled, connect Visual Studio 2019 to the Mac.

If you have successfully paired to a Mac build host, you are ready to buildXamarin.iOS apps in Visual Studio 2019. Take a look at theIntroduction to Xamarin.iOS for Visual Studioguide.

If you have not been able to pair a Mac, try manually adding aMac or take a look at the troubleshootingguide.

If you do not see a particular Mac listed in the Pair to Mac dialog,add it manually:

Starting with Visual Studio 2019 version 15.6,Pair to Mac automatically provisions a Mac with software necessary forbuilding Xamarin.iOS applications: Mono, Xamarin.iOS (the softwareframework, not the Visual Studio for Mac IDE), and various Xcode-relatedtools (but not Xcode itself).

Pair to Mac performs necessary software installations/updates when VisualStudio 2019 is connecting to theMac.

Progress is indicated by various prompts, as shown by the followingscreenshots (click to zoom):

Pair to Mac upgrades Xamarin.iOS on the Mac to match the versioninstalled on the Windows machine.

Pair to Mac will not downgrade Xamarin.iOS on the Mac from alpha/betato stable. If you have Visual Studio for Mac installed, set yourrelease channel asfollows:

Progress is indicated by various prompts, as shown by the followingscreenshots (click to zoom):

Pair to Mac will also check to determine whether Xcode has been installedand its license accepted. While Pair to Mac does not install Xcode, itdoes prompt for license acceptance, as shown in the following screenshots(click to zoom):

Additionally, Pair to Mac will install or update various packagesdistributed with Xcode. For example:

The installation of these packages happens quickly and without a prompt.

These tools are distinct from the Xcode Command Line Tools, whichas of macOS 10.9 areinstalled with Xcode.

If you encounter any trouble using automatic Mac provisioning, take a lookat the Visual Studio 2019 IDE logs, stored in%LOCALAPPDATA%XamarinLogs16.0. These logs may contain error messagesto help you better diagnose the failure or get support.

Pair to Mac supports building Xamarin.iOS applications from the commandline. For example:

The parameters passed to msbuild in the above example are:

The first time Pair to Mac logs in to a particular Mac build host fromeither Visual Studio 2019 or the command-line, it sets up SSH keys. With thesekeys, future logins will not require a username or password. Newlycreated keys are stored in %LOCALAPPDATA%XamarinMonoTouch.

How To Build An Ios App

If the ServerPassword parameter is omitted from a command-line buildinvocation, Pair to Mac attempts to log in to the Mac build hostusing the saved SSH keys.